Red Kites and other Resident Birds

Red Kites can be seen on a daily basis circling and soaring effortlessly above the cottage and landing in an adjacent field just metres away to collect and eat Carrion which is in plentiful supply.  No less than twelve were recently seen all together magnificently gliding on the thermals above the hill, beside the cottage. They also regularly perch in a large Sycamore tree to the rear of the cottage.  Their distinctive high pitched whistling call can often be heard.

The Red Kite was once almost wiped out due to human persecution but has successfully been reintroduced into The Chilterns. There are now estimated to be in excess of 250 breeding pairs in the area.  The Red Kite has a long fork tail and an impressive five foot wingspan, distinguising it from The Buzzard which can also be seen.  We also have a resident Sparrowhawk who has been seen to pull worms out of the lawn.

The Old Stables has been built on the site of an old stable block which has, annually for many years, seen the return of breeding Swallows.  Swallows will return to their same nests year upon year.  Not wishing to disrupt their habitat following demolition of the original stable block, we were successful in relocating their nests to our new stables.  We carefully removed the nests and reattached them to a shelf in the roof space of our newly built stables.  From April onwards we left the stable doors open in the hope that the Swallows would find their relocated nests.  Upon their return they were clearly confused and spent some time circling and seeking their nest site.  We were delighted when they soon discovered and settled happpily into their relocated nests, proven by the arrival of their new brood.  They usually produce several cluthes a year and we often have to duck when approaching the stables!  We try not to disturb the The Swallows as much as possible when they are breeding and we avoid using the stables, but when we do have to use them, the swallows and horses seem unphased by each others presence.  British Swallows migrate and spend their winters in South Africa.  They can been seen gathering on the telegraph poles around the cottage, preparing for the journey during September and October.  They will then return to the UK to breed again in April-May.

We have also have several breeding pairs of Woodpecker.

Tawny Owls and Little Owls are often also heard and seen in the garden.

We have an abundance of wildfowl on the Thames and the elusive Kingfisher can often been seen.  A particular atraction is the Queen's Swan Upping census which always takes place during the third week of July.

Swan Upping is quite a spectical; the Swan Uppers wear traditional scarlet uniforms and each boat flies various flags.

The cygnets are caught, weighed and measured and the birds are examined for any sign of injury or illness which sadly is commonly caused by fishing hooks, line and lead.

The swans are also ringed with individual identification numbers by The Queen's Swan Warden. The swans are then set free again without too much of an ordeal. Five fledging Swallows lined up about to fly the nest Such a lovely place to stay. The cottage is comfortable, smart and stylish. Sue has thought of everything and it was so well equipped. The location is perfect for walks along the Ridgeway and Thames P ... 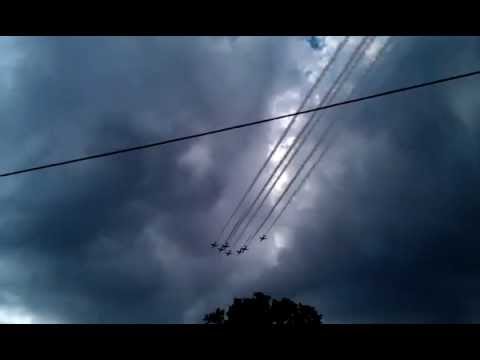 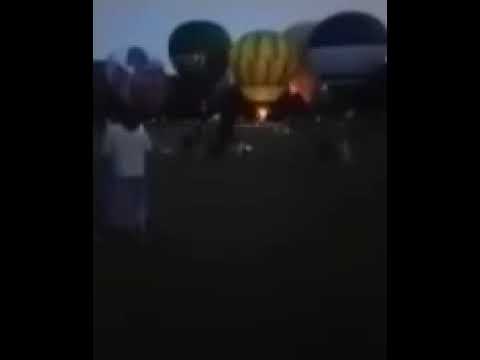 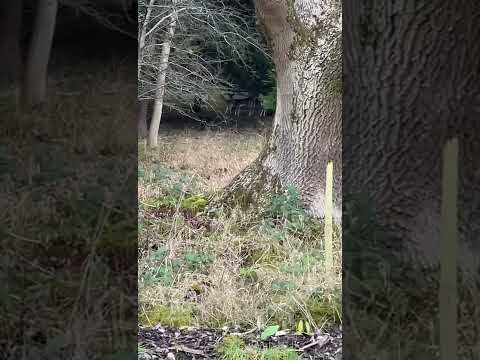 Deer in the woods beside the cottage